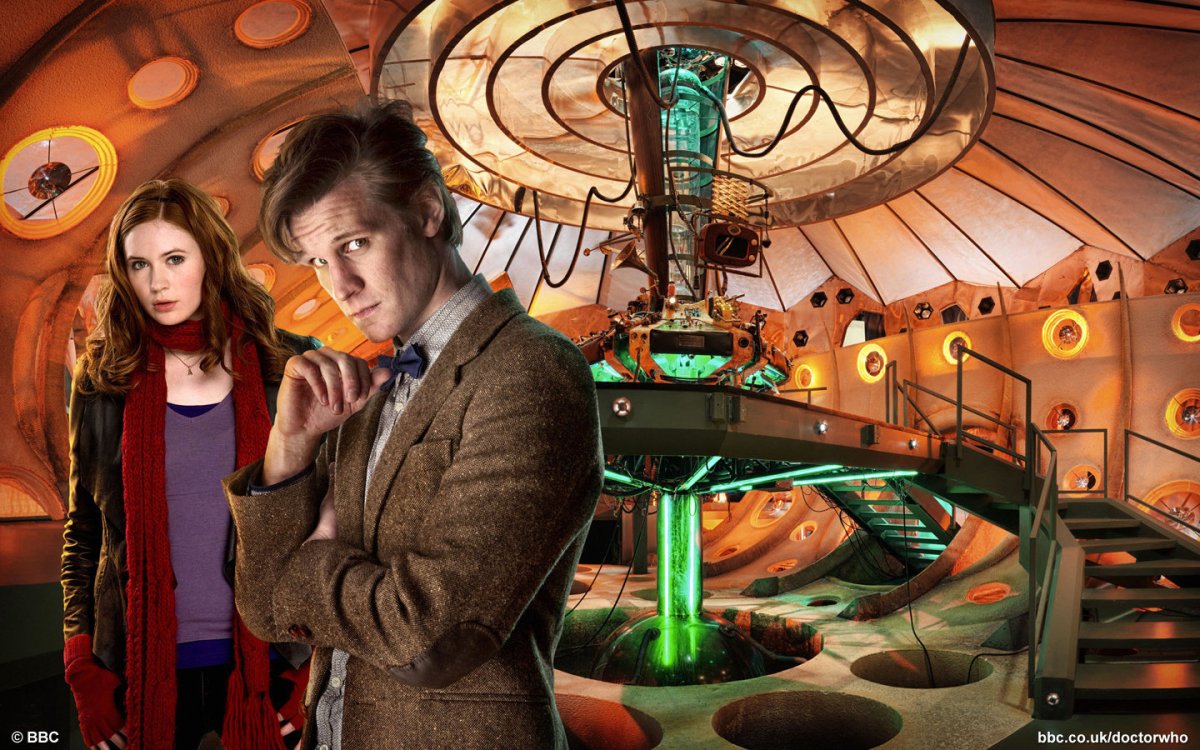 I stumbled upon a few old notes I’d taken and labelled “Crackwatch.” Actually, I wanted to use them in my first ruminations on Amy Pond and what the deal with her really is, but that one snippet escaped me at the time, though it made perfect sense then — because of the “remember what I told you when you were seven” thing — , but it makes even more sense now:

The Doctor is gone, the Tardis has been destroyed, and the universe is collapsing. The only hope for all reality is a little girl who still believes in stars, as this series of Doctor Who concludes with an episode written by Steven Moffat.

Prisoner Zero, as it impersonated the Doctor and Amy from when they were inspecting the crack in Amy’s bedroom wall, said that Amy was “still such a child inside.” And the Doctor kept telling her in The Eleventh Hour, whenever she said that she thought she’d grown up, that he’d “soon fix that.” It’s been established that that part of Amy, that little girl inside her — probably the little girl that did see the Doctor returning when she was outside: waiting in the garden, with only her cloak over her nightgown — is vital to her relationship with the Doctor, and vital to the cracks and the Pandorica, the things “the Doctor in his TARDIS doesn’t know.” I bet that, in the end, Steven Moffat will look quite smugly at us, the audience, and say, “Well, the clues were all there to be had!” Curse you, Moffat!

And THAT is so absolutely gorgeous Rory’s head! 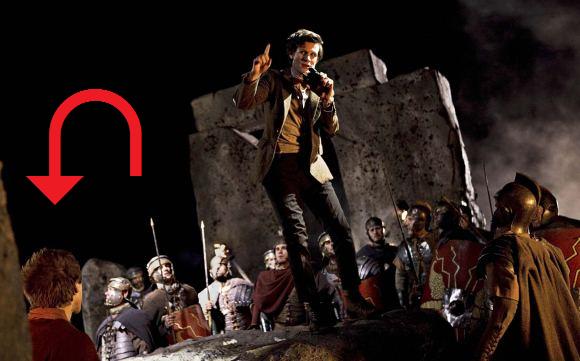