Previously on Dracula: The Devil’s Waltz. 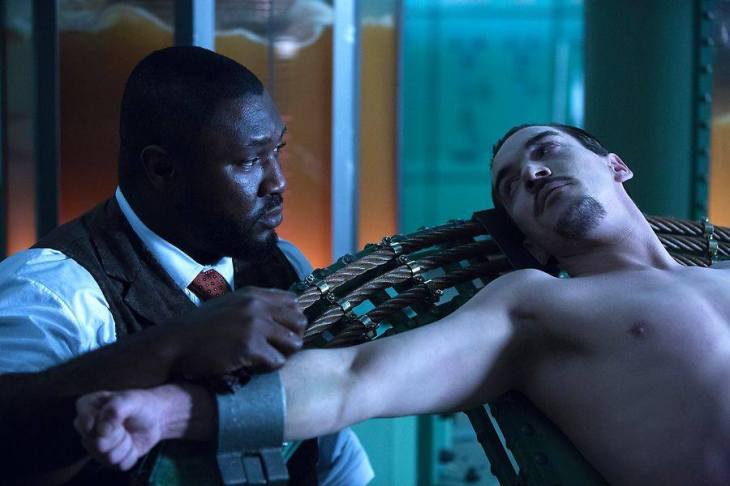 So, while Dracula grapples with the daunting prospect of the Order forcing him into the sunlight, Lady Jayne encourages Lucy to make her feelings for Mina known to her friend. But why? To hurt Mina, who Jayne appears to be extremely jealous of? Does Lady Weatherby speculate that Mina’s reaction will be far from favourable, perhaps so much so that Lucy will seek solace with her, isolating Mina from her support network? But that would only drive her closer to Grayson, which surely can’t be in Jayne’s interest.

Meanwhile, Van Helsing nearly bludgeons Mina to death when she confronts him about the sample of Grayson’s blood she found and experimented with. Which she handily deflects by telling him the sad, sad story of how her mum died of cancer when she was four years old. Funnily enough, Van Helsing then uses our dear misogynist friend Sigmund Freud’s latest paper on psychoanalysis and projection to convince Mina that was she saw staring into the microscope in a series of properly executed scientific experiments was a trick of the mind, fabricated by her wish to get her mother back.

Jonathan’s line from the beginning rings in my head: “I don’t know how someone so bright can endure something as simple-minded as parlour magic.” And right after, she and Jonathan go on a carousel ride.

Also, clearly, a bit of parlour magic makes what happened at their engagement party completely alright and forgotten and not a plot point at all. Anywhere. ’cause, obviously, London society is entirely unconcerned with the potential scandal. 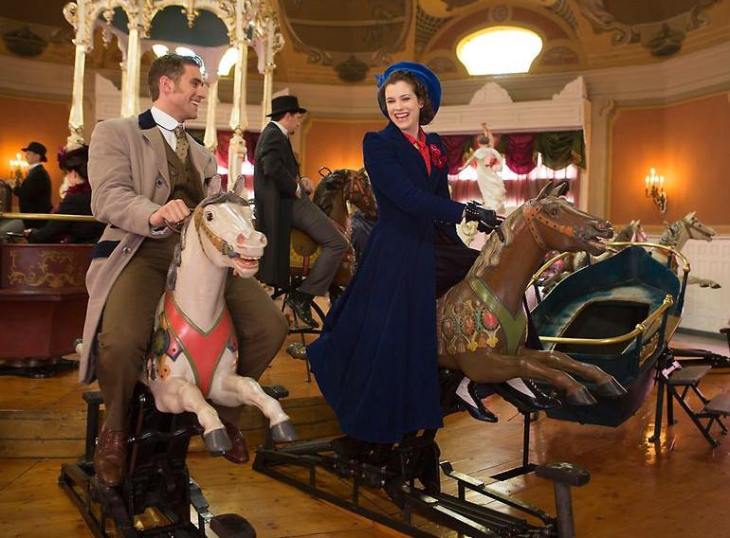 At least Mina has enough sense to suspect that Van Helsing deceived her. That speck of sense, however, was not enough to not let her fall prey to the trope of the predatory lesbian when Lucy discloses her feelings for her. Feeling betrayed, perved on, and used, Mina asks Lucy to leave.

In the meantime, the show still fails to tell us exactly why Van Helsing’s house was burnt down with his family in it. What on earth did he do?!

This show is honestly boring me now. It’s bouncing back and forth between Grayson doing something in business to cripple the Order of the Dragon financially, the Order being suspicious and menacing, Jayne Weatherby pining for the vampire without cottoning on to who he is, Van Helsing being broody and vengeful and sarcastic, and Mina being hamstrung between three people who love her, while twirling in the confines of a hetero-love triangle. Add to that that Dracula is fighting his urge to be near Mina and yet spare her his fate at the same time, indulging in his bloodlust one episode and vowing to live like a lawful man the next to be able to be with Mina… they’re going in circles, and I really don’t identify with these characters enough to actually care what’s going to happen at the end.

Next: Servant to Two Masters.