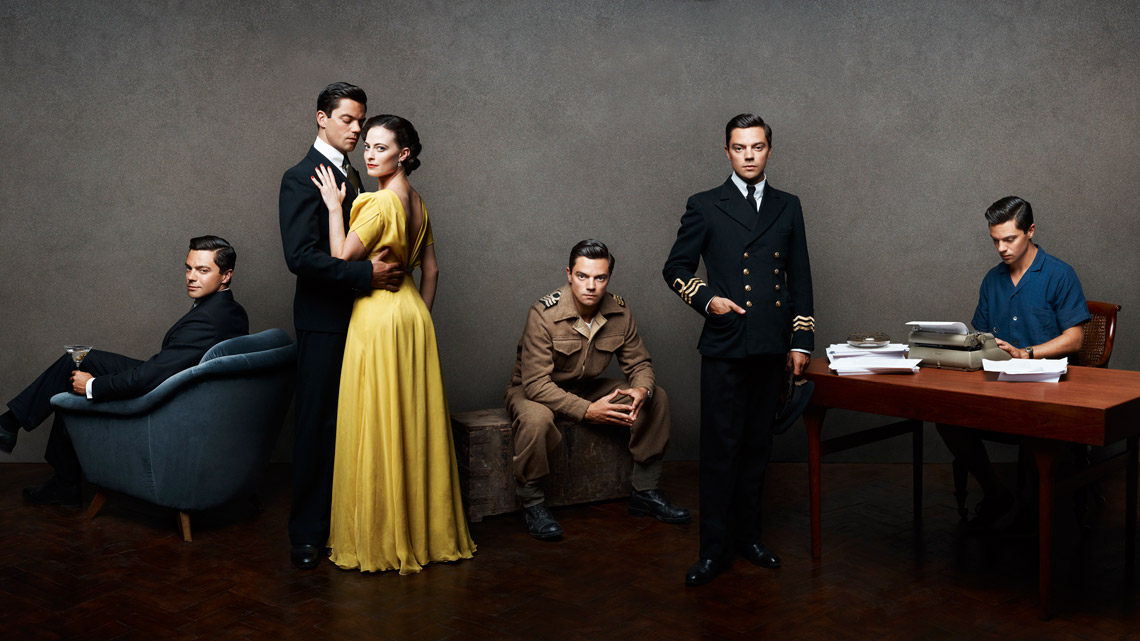 “Everything I write has a precedent of truth.”

This week, the first episode of the biopic/dramatisation of Ian Fleming’s life and the genesis of the least-secret secret agent in the whole wide world, James Bond, was broadcast on BBC America and Sky Atlantic HD. Based on true events, but necessarily embellishing and inventing a few things here and there (or practically the entire thing), the first part offers a lovely musical variation on the Bond theme as we’re introduced to Fleming and his wife Ann in Jamaica. Living in his villa Goldeneye, he finishes his first James Bond novel, Casino Royale. But that’s not the only thing that rings similar to what we’ve come to know and love in over fifty years of literary and cinematic canon.

The producers freely conceded that they were very aware of the Bond formula when they crafted this mini-series — it’s obvious. As such, the result is an homage that tries not to be a copy. I’m not sure if that’s accomplished entirely successfully.

The piece is careful to keep up the distinctions between Fleming and Bond: it’s introduced in the first scene on Jamaica. If James Bond isn’t Fleming, but isn’t his fantasy, either — then who is he? Both Fleming, and the agent? A question asked, and a mini-series’s ambition to answer it in the following 180 minutes. Fleming wasn’t supposed to be a spy. As much as is known about it today, he worked in naval intelligence during WWII, but he planned operations rather than executing them. The story stays mostly true to that. We see Fleming establish himself at HQ, brimming with ideas. We see him survive a bomb attack, we see him be a disappointment to his family, trying to escape the conservative chokehold and the shadow of his successful older brother, Peter. Oh, the woes of a privileged rebel who tumbles into something way over his head, but manages to thrive. 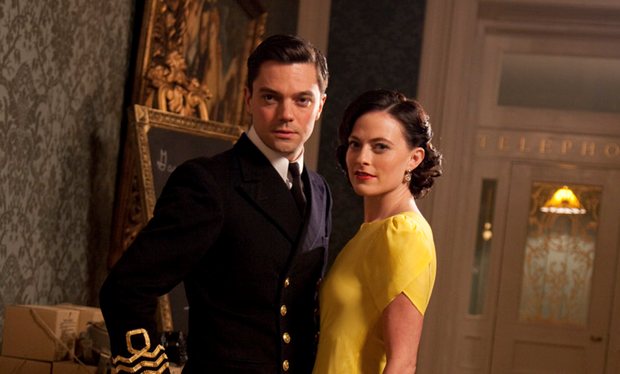 Still, Fleming stays really close to the format of the 60s Bond movies in the way that the production’s focus remains on its protagonist to the detriment of some of the other characters. There are a few tropes that crop up that I found unnecessary: the depiction of Fleming’s girlfriends as the good old silly girl — the one that giggles and annoys him while he’s on the phone dealing with serious business. I find that extremely detrimental to the venture. It might have been cute in the Sixties, but not anymore. The last time that happened in a Bond movie was in the 90s, and good riddance. The set-up as Fleming as a ladies’ man that no female of the persuasion can resist: dito. Why, oh why. The women of this piece are love interests with nothing to do, except perhaps for Mu, who at least seems to have a role in the war. But even she, although she plainly tells Fleming of her feelings for him and her own dislike for feeling them, gives in to his cajoling with a whine. And Ann, a woman deprived of her husband by the war and having an affair with newspaper owner Esmond Rothermere (embarrassing the Daily Mail forever by schmoozing up to Hitler), bored by her conventional lover, is going to be saved by Fleming’s dick. Pardon me, I mean his vivacity and passion, which he displays in a crosscut sequence showing Ann with Rothermere and him with Mu, establishing him as the much more desirable alternative — and giving us no doubt as to where this is going. 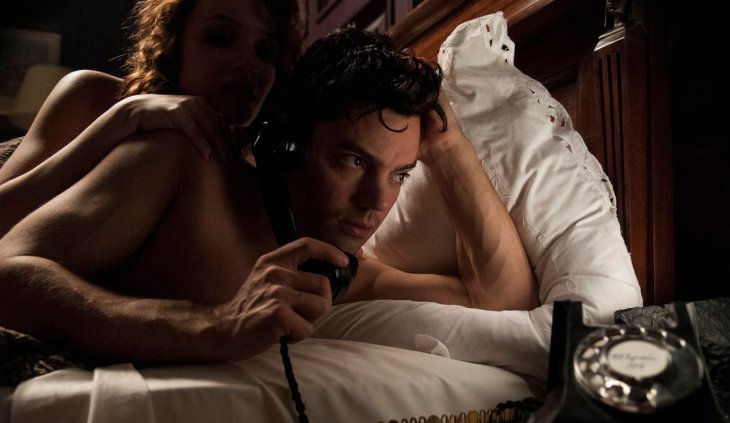 The only mystery that’s driving this mini-series is the question what made Fleming create Bond — how did he come up with, what informed his choices as a writer? But the suspense is also supposed to lie in Fleming’s story, in the things he does while embroiled in counter-intelligence against the Nazis. Neither mystery are giving the stuff the necessary spark, though, I feel.

Fleming: The Man Who Would Be Bond comes full circle in that, for us, it feels more like this mini-series was based on the Bond stories — when, in fact, the Bond stories were based in what we’re seeing on the screen. The influences of the cinematic tradition that’s been established from Dr No to Skyfall, however, are clearly there. For producers from the 21st century, the cycle of cultural reproduction is inescapable. All in all, it’s a story that tries very hard not to be a Bond story, but can’t resist the temptation of sex, cigarette smoke, and state secrets. And that makes it feel like a half-assed imitation rather than a gripping independent narrative. It’s entertaining, sure, but no highlight of the TV season 2014.