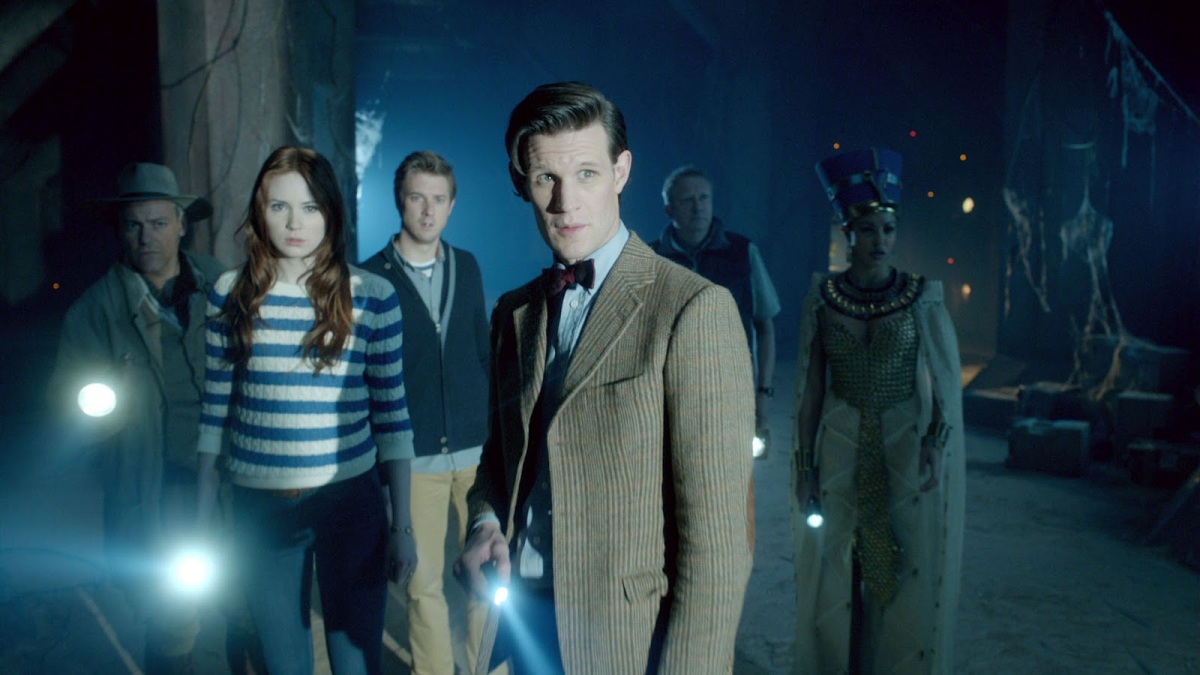 Big news have broken in the world of Doctor Who this past week. Let’s summarise: 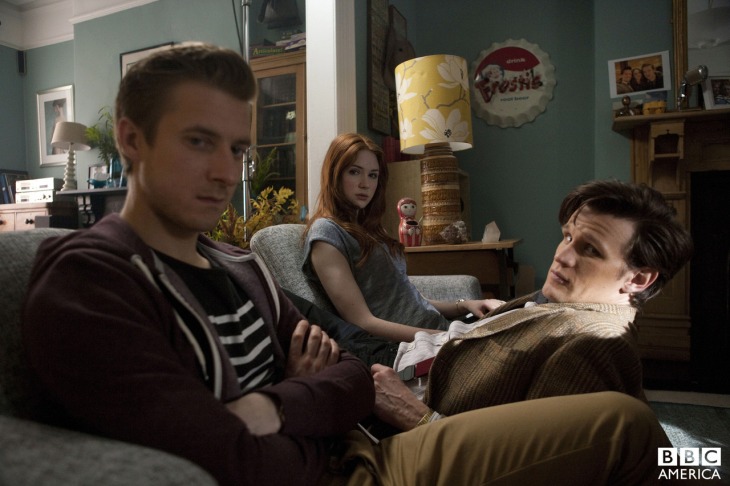 Since getting a new showrunner is big, big news and this has broken within a day, it’s a weird situation, since there’d been rumours, but there are always rumours, and rarely any hints. But now, from one day to the next, Doctor Who’s got a new daddy, and we know him.
Chris Chibnall made Broadchurch into an international success, and his work on Torchwood was fantastic. Kiss Kiss Bang Bang and Exit Wounds, for instance, are two of my all-time favourites, and Cyberwoman was an incredible tie-in with the events of Series 2 Doctor Who. I haven’t seen all of Broadchurch, only started the first series, but the reviews were terrific — although I’ve read that we should hope that we get Series 1!Chibnall, not Series 2!Chibnall, but I’m not qualified to speak on that.

Regarding his work on Doctor Who, I used to be a little iffy on his stuff. His writing seemed, at first, to be better suited to the more dramatic and mature material of Torchwood, and certainly Broadchurch is as dark as they come, but in Series 7, I felt he’d really hit his stride.

I liked 42, but I wasn’t so sure about The Hungry Earth and Cold Blood, the two-parter that reintroduced the Silurians. I felt, at the time, that the writing was below Chibnall’s capabilities, and that the plot had holes and clichéd story beats that really could have been avoided. For instance, the episodes featured a relatively large guest cast, and most of them were a little poorly realised, especially Ambrose.

There were no episodes written by Chibnall in Series 6, but he returned in Series 7 with two very enjoyable, well-paced and well written stories: Dinosaurs on a Spaceship and The Power of Three. Chibnall introduced us to the marvel that was Mark Williams as Rory’s dad, Brian; as well as Kate Lethbridge-Stewart, the late Brigadier’s daughter and current Director of UNIT.

I loved Dinosaurs because it was filled with fun as well as some chilling foreshadowing re: Amy and Rory’s fate. I loved Power of 3 because it showed the Doctor willingly taking the slow path and Amy and Rory finally settling. They were thinking of stopping travelling with the Doctor in that episode, and I loved how Chibnall wrote married Amy and Rory. (I loved the concept of married companions, as a whole.) Three also featured some of the most moving conversations between Amy and the Doctor, with the Doctor looking back at their life together and telling her, “you were the first face this face saw.” That summed up the importance of who the Doctor is with and meets right after he regenerates and becomes a new person so perfectly, I loved it.

Both episodes had great pacing and great character beats and Chibnall handled all sets of supporting characters very well. So, if we get the Chris Chibnall that wrote for Torchwood and these episodes and who produced the first series of Broadchurch as our new showrunner, I think we can consider ourselves very lucky.

I’m looking forward to Moffat’s final work on the series, and then I’m excited to see which direction Chibnall will take the show in after he takes over. (Perhaps he’ll go easy on the pain and suffering? That would be nice.)