With room for improvement, Powerless could be the superhero show to make living with superheroes fun again.

The new TV season has begun, with shows that were on the bubble being cancelled more often than not, these days. Here’s my thoughts on a few of those that went, those that stayed, and the new ones we’ll be meeting this pilot season.

TV drama season 2015/16 has begun, and we’re off to the races with lots of returning shows and many, many new contenders. A lot of pilots have come out last week, and here’s a quick review for those that I’ve previewed in the summer: Blindspot, Minority Report, and Rosewood.

In MARVEL’s two-part opening episode, Peggy Carter gets up and writes her own history. 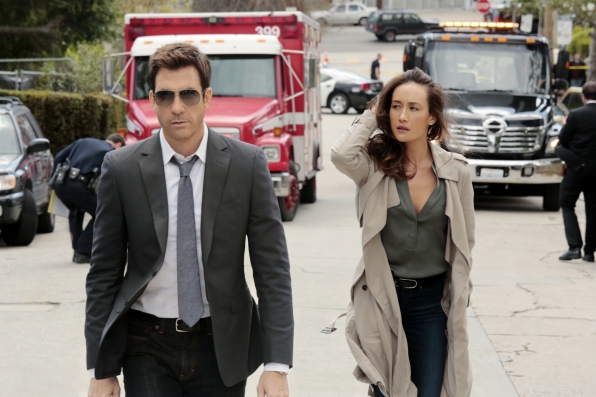 Before watching a new show, I try not to let myself be influenced by the reviews that I might read; and some shows, even though they get trashed nearly universally, I watch for the sake of knowing what people are talking about and making up my own mind. I’m not usually one to cease and desist watching something after only a pilot, but I already know that I can’t keep watching this. One, for my own peace of mind, and two, not in good conscience concerning the subject matter. I’ll review the Pilot and then that’s it. If you wanna know why, follow me beyond the cut. 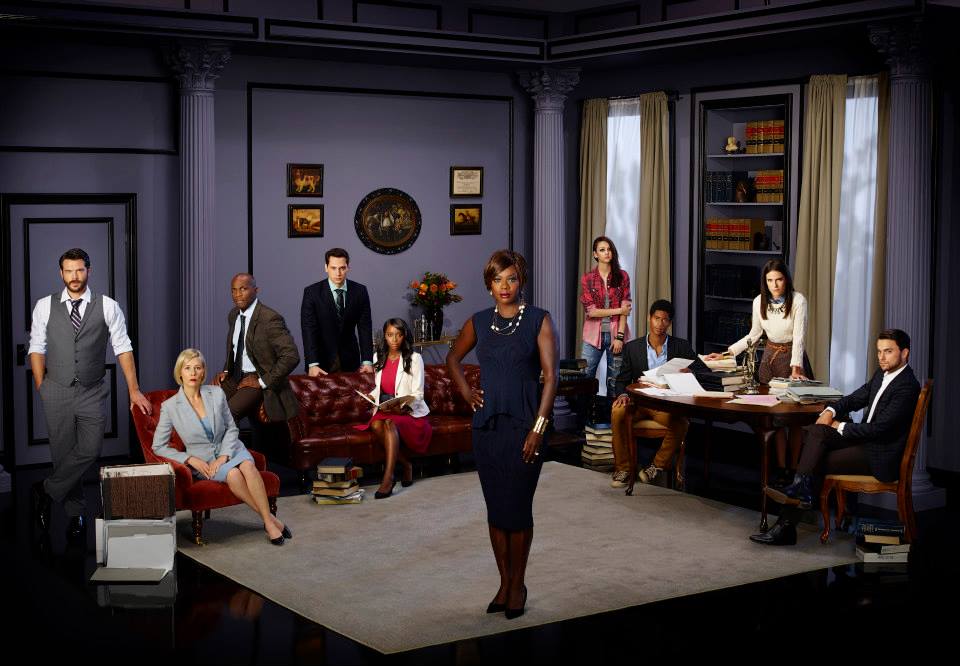 What this show does brilliantly is… a lot. It’s courtroom drama, it’s college drama, it’s character-driven, it features a diverse cast of characters.

The opening scene plunges us right into the heart of the story — and the season’s main toss-up: the murder and the getting away with it. Intercut with scenes from three months earlier, the start of the semester, we see the top of the class scrambling to hide a body. The murder weapon: a statue of Justicia, presented to the most impressive student of the year. 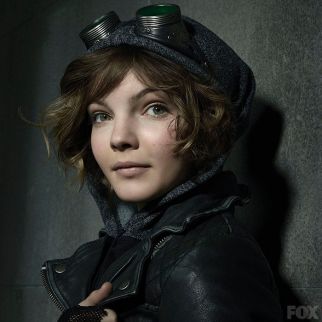 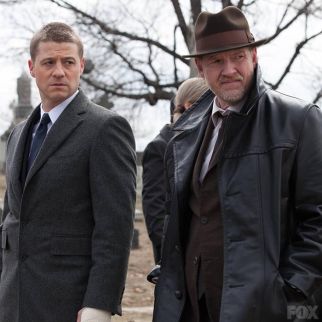 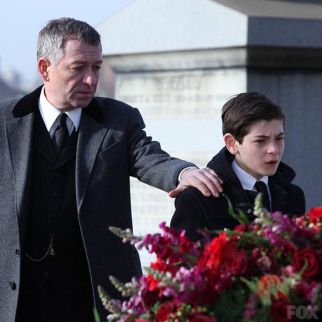 FOX broadcast the first episode of its new DC adaptation yesterday, Gotham’s origin story as much as Jim Gordon’s — and that of so many of the villains Batman has come across in his many years of (dis)service to the city. The Waynes’ murder kicks off the city’s spiral into destitution and corruption — and Gordon, new in town and just out of uniform, is right at the heart of it. He’s going to grow up in Gotham, as the city will grow dark around him.

Falcone: “You can’t have organised crime without law and order. […] You have a hard head, just like your father. Don’t be self-righteous, don’t be arrogant.”

I’ve noticed a disturbing trend — well, no, that’s a blatant lie. It’s not a trend, it’s part of our culture. But it is disturbing, so it’s only a small lie. This fall season, two TV series have premiered that both portray women of early middle age, who have more or less functional families, kids, and a high-stress job. One is “a bit of a bitch,” the other is “incredibly likable and charming.” Full disclosure on the reviews I’ve pulled these from: first one’s from the tv.com review of The Mysteries of Laura, the second one’s from the ET Online review of Madam Secretary.

Wanna know why? Because the show is going to blatantly and nonsensically erase one of the few canonically bisexual characters pop culture possesses. Because the writers saw fit to exchange one lead original female character for another because they weren’t capable of writing her better — and instead of improving on themselves, they blame the character, terminate the actress’ contract and hire a new one for a different character already existing in canon. And because John Constantine actor Matt Ryan think it’s totally cool to let slip that having John hook up with the new gal might be a lot easier.

That’s why. More under the cut, if you haven’t facepalmed enough yet. 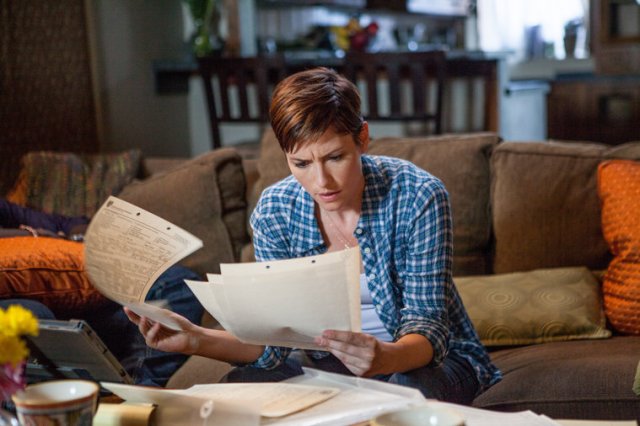 Two weeks ago, a new show appeared on the NBC canvas: Taxi Brooklyn, starring Chyler Leigh in her first leading role (on TV, that is) since Grey’s Anatomy and Jacky Ido, who’s probably best known for his role as as Marcel in Tarantino’s Inglourious Basterds, but has since starred in many English-, French-, and German-speaking productions. Here, he’s playing the French-born Leo Romba, taxi driver, to Leigh’s Caitlyn “Cat” Sullivan, New York City cop. Two episodes of the first season have aired so far, and these are my thoughts below the cut. Beware of spoilers.